For Simon, losing his legs to diabetes completely changed his life. His first operation spurred a return to a sport he loved as a child. He shares how playing table tennis has kept him going through both amputations.

I was always active growing up. I started playing table tennis at the age of eight and competed for years. At 13 I found I had diabetes. It was something I really struggled with at first. The knowledge was so different back then. We didn’t know as much and it wasn’t as easy to monitor your blood sugar. Medicine is far more advanced now.

I carried on playing table tennis for the next 3 years, but at 17 I was ready to stop. When you have been playing from such a young age you get to a point when you are ready for something new.

I still played a bit up until my thirties. I helped coach others too. One lad I coached from the age of eight, the same as me. Having diabetes really affected my playing to start with but when I started playing at a less competitive level it was easier.

Eventually, I realised I had done everything I could do with the sport. I didn’t enjoy it the same anymore. I then didn’t play for years. Then at 60, I got into Facebook and reconnected with old table tennis friends. They all asked if I still played and after a bottle of wine it got me thinking, why not ? I got back into it, playing for England in the over 60s category at the Six Nations.

It was good, but I started to get a lot of injuries. I was trying to play how I did when I was 16 and you just can’t. You have to adapt your playing when you’re older, but I found it hard. I decided to retire again at 63.

“Table tennis has always been something that’s supported me through life. I enjoy playing and the sense of achievement that it brings.” I know I wasn’t great at managing my diabetes when I was young. Now I have a little disk on my arm. It’s so easy. I just hold my phone to it and it tells me my blood sugar levels. Things like this just weren’t around when I was young.

I began experiencing problems with my foot due to Diabetes in 2018. On April 19th, 2019, I went into the hospital expecting to lose my toe. I came out six weeks later with one leg. It was a shock, to begin with, but after 6 weeks in hospital seeing everyone else come in with two legs and leave with one, I knew what was going to happen. Having my leg amputated took away all the pain. I started my new life as an amputee.

Whilst I was in the hospital after the operation I thought about getting back to table tennis. It’s always been something that’s supported me through life. I enjoy playing and the sense of achievement that it brings. This was a chance for me to start again, albeit in a wheelchair.

Getting back to table tennis

I joined the British Para Table Tennis Association from my hospital bed. I was lucky that a charity was able to source me a specialist wheelchair to use. Table tennis is something I love, but just like most sports, you can’t really compete at the age of 60.

It takes a bit of time to work out how to use the wheelchair and adapt to it but once you are it’s great. I feel like I used to!!

Playing gives me purpose. If I didn’t have table tennis, I would have nothing to do. I love the sense of achievement, you never lose the competitive nature. It’s amazing that I can turn up to an event and see people I played against as a teenager. I like to think I am showing people that you can play and compete when you are older

None of the return to table tennis would have been possible without the support and love of my wife Pauline and daughter Charlotte, they have driven me through this and given me the courage to compete again. “I think having my sport to turn to after this amputation has helped. I’ve just kept going.”

In January 2022 I lost my second leg. Again, I went in for an operation on my toe, but it was decided that the best thing to do was amputate my leg below the knee again. When I was younger, I wasn’t controlled enough. I thought “that’s never going to happen to me” so I didn’t care, but it has come back to haunt me big time.

Two of my daughters have type 1 diabetes and I am always telling them to look after themselves, so they don’t end up like me. You have to look after your health, it’s important.

I think having my sport to turn to after this amputation has helped. I’ve just kept going. It’s something that could have really affected me, but I’ve got through it. I’m already back playing. I had to make the best out of the situation by just focusing on my goals and playing.

When I first started playing again after the first amputation I had a motto that you play the cards you are dealt with. I have since changed that and it is now Dream it, Believe it, Achieve it. 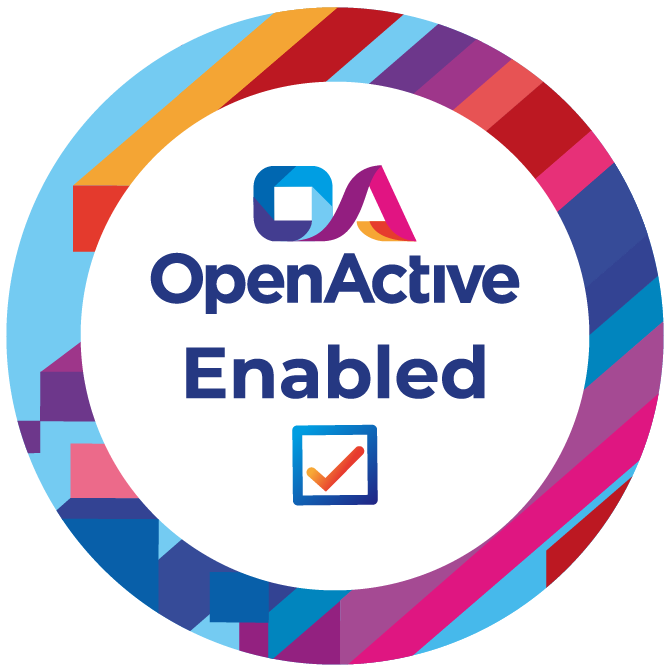